Liverpool have spent two weeks reflecting on their 7-2 loss to Aston Villa. They are now pinning their hopes on another game a few days later, and they hope to erase the nightmare they had at Villa Park from their memory. Currently before the upcoming derby with Merseyside this weekend, their players fly around the world to participate in international competitions.

You can't blame the Liverpool players for being a little disappointed in the performance of the country when the scars of that humiliating defeat have not yet disappeared. However, Diogo Chota was definitely not like that on Wednesday night. In Portugal's 3-0 defeat of Sweden in the national league game, Liverpool's newly signed player scored two goals and assisted another. 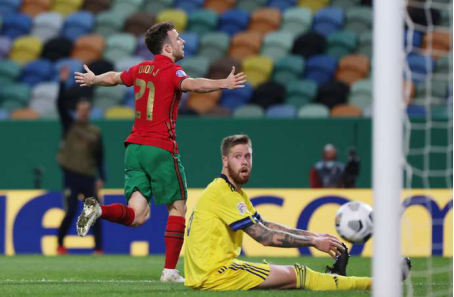 His assist was 21 minutes after the game opened, he selflessly passed the ball to Manchester City's Bernardo Silva to score. Just before halftime, he recorded his goal.

LeDong Sports said that this is an absolute master-class werewolf, he will definitely give Krupp a headache in Saturday's pre-Merseyside derby draft. Klopp brought him to the club with a £45 million contract. He has been staring at this player for a long time. I am really happy for Diogo Chota. Klopp told the BBC. "It's hard to improve on a team like ours. He has been on my list for two or three years, and he is here now. Diogo has played and played his level, trying to defend with our defensive methods. , And he only has about 20% of the information we do. We held a team meeting to discuss this issue, but it takes time." 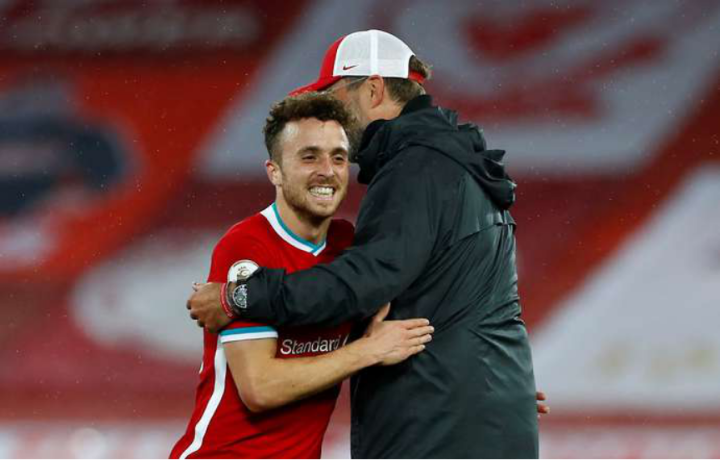